skip to main | skip to sidebar

Hello! I am on a boat. Or I was on a boat, it is kind of a shipwreck now. Had to finish a claim to reclaim and old claim. So, here we stand. I have a claim. I call it finished. Someone seems to have stopped a shipment from the Telvanni from getting to the Dres in the south. Oh no! All casualties are from physics that do not really exist in Morrowind, since most of the crew could waterbreathe and waterwalk. 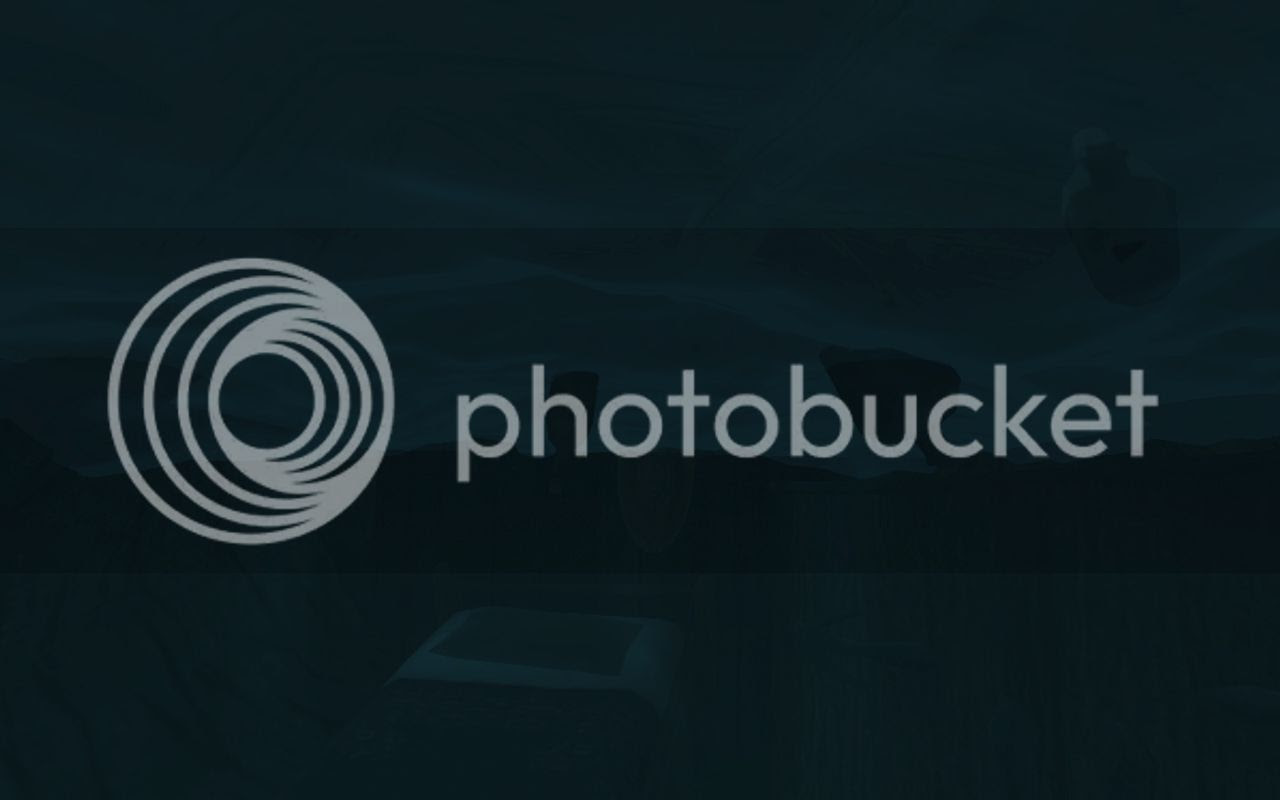 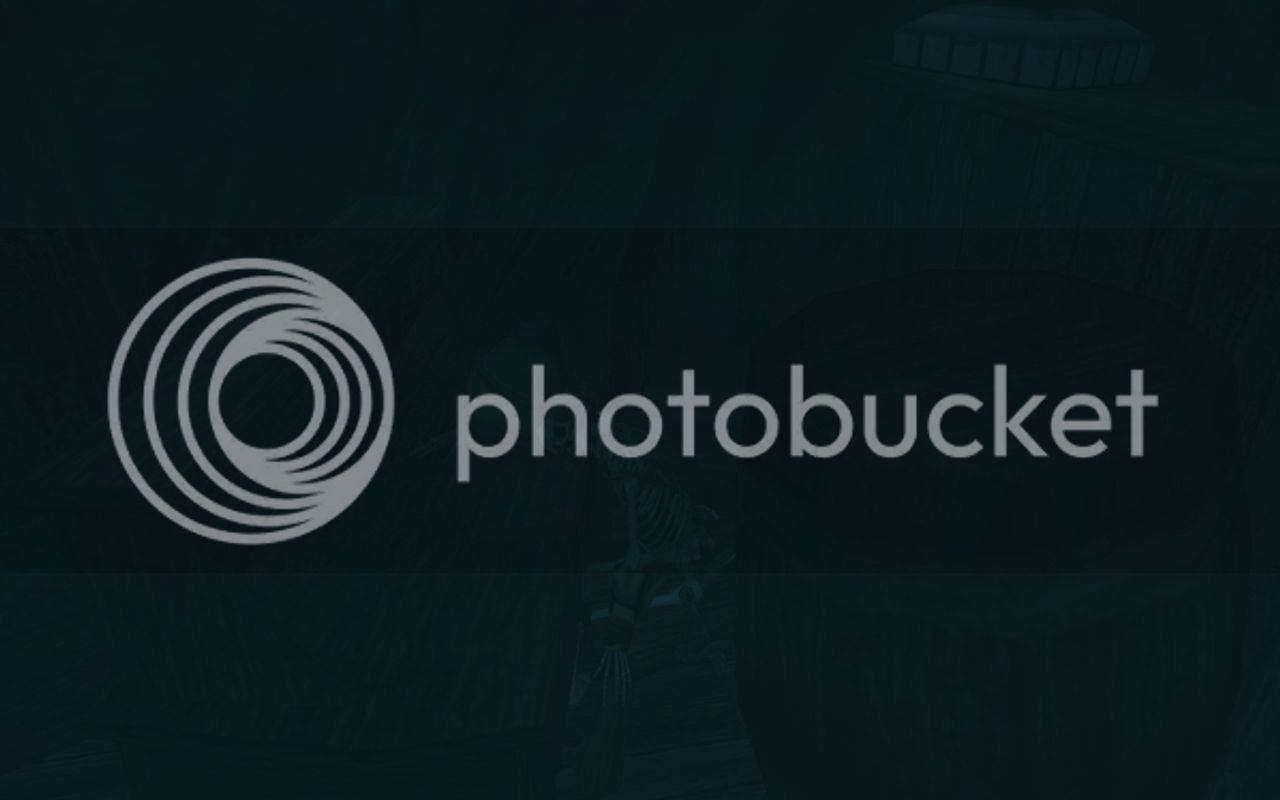 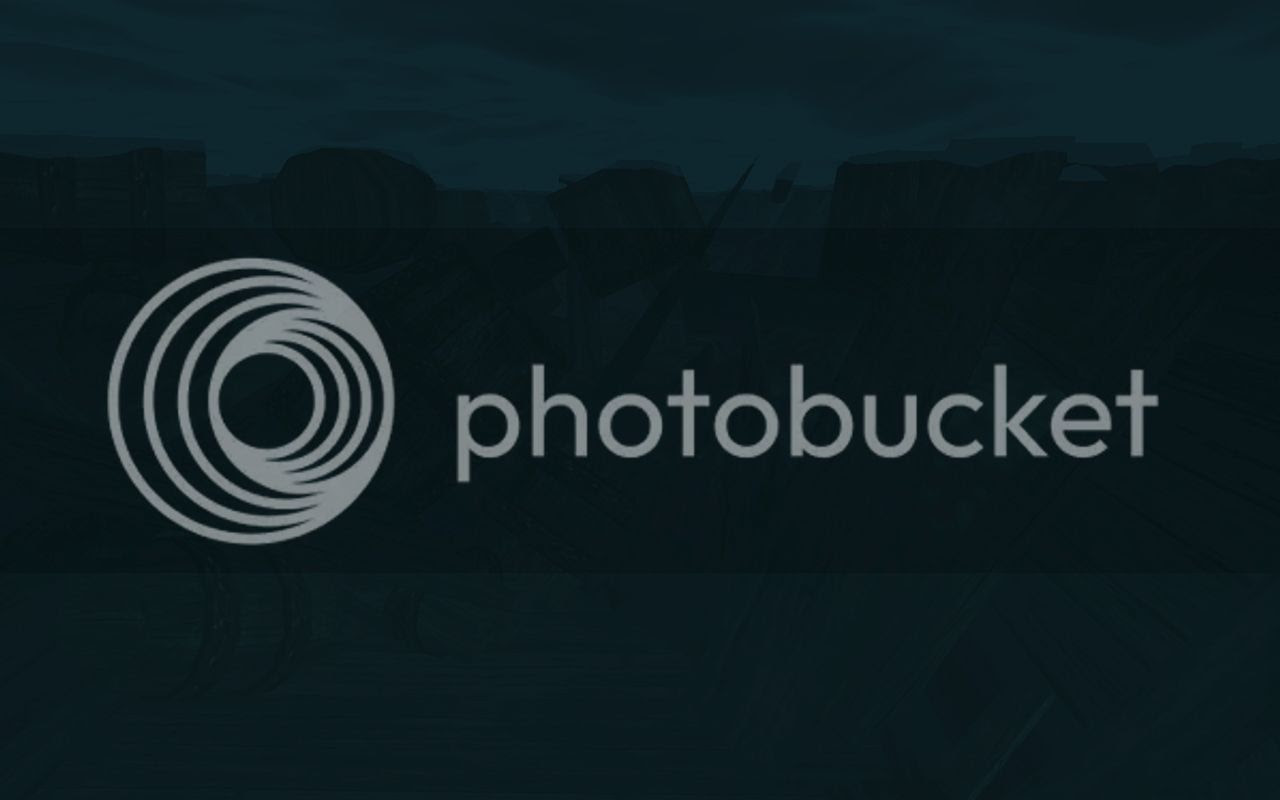 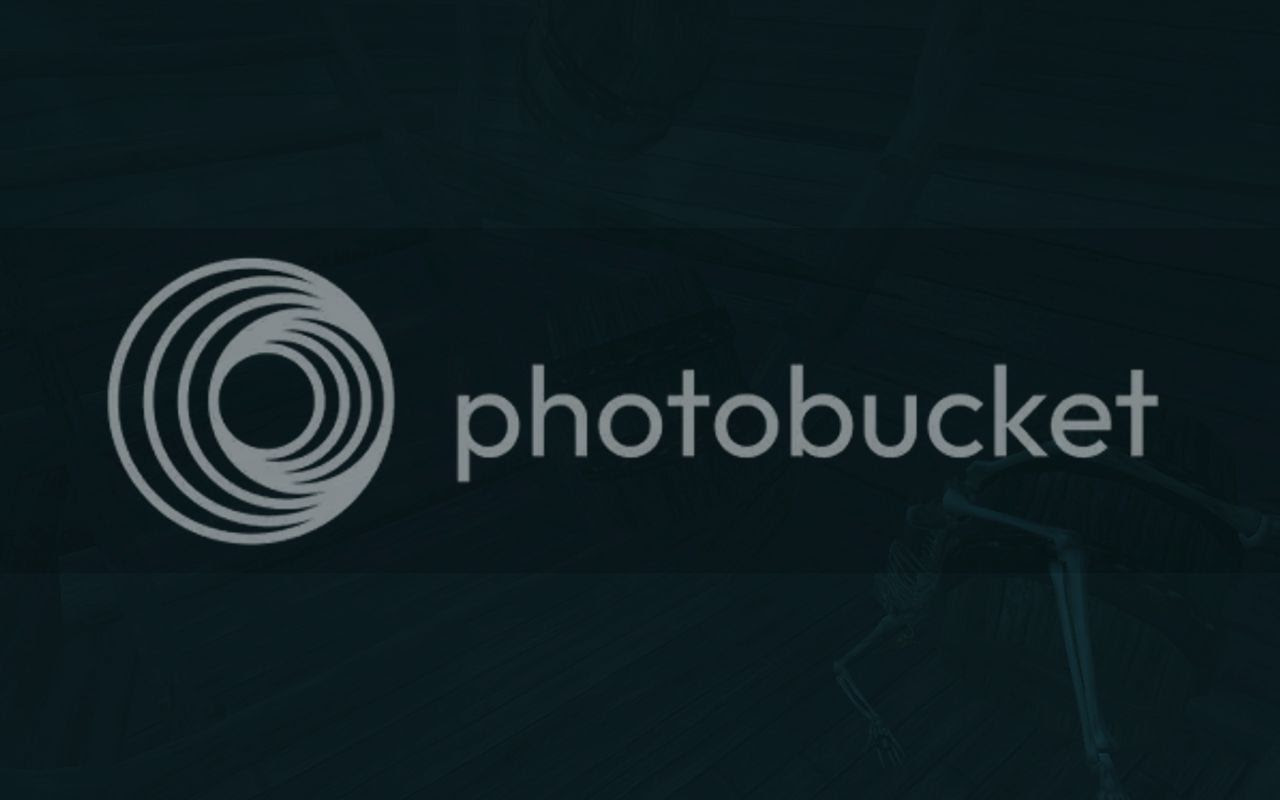 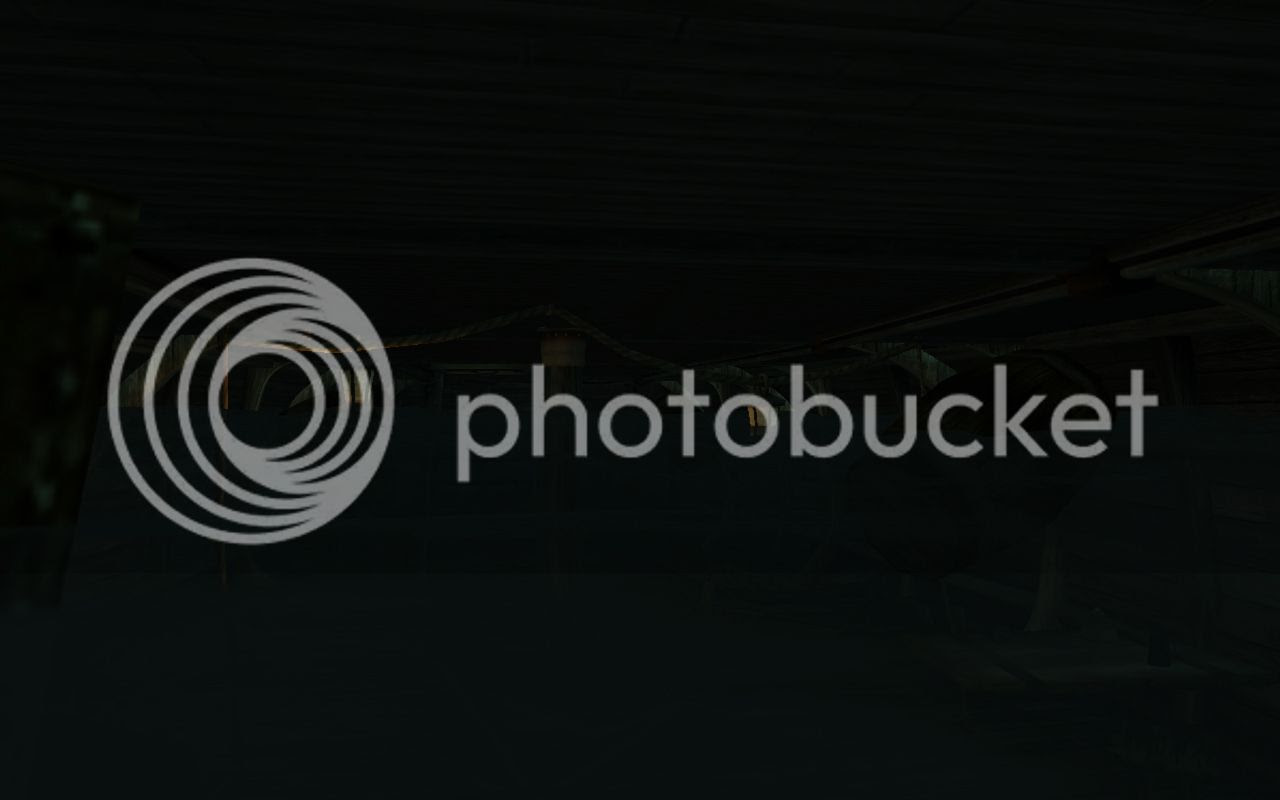 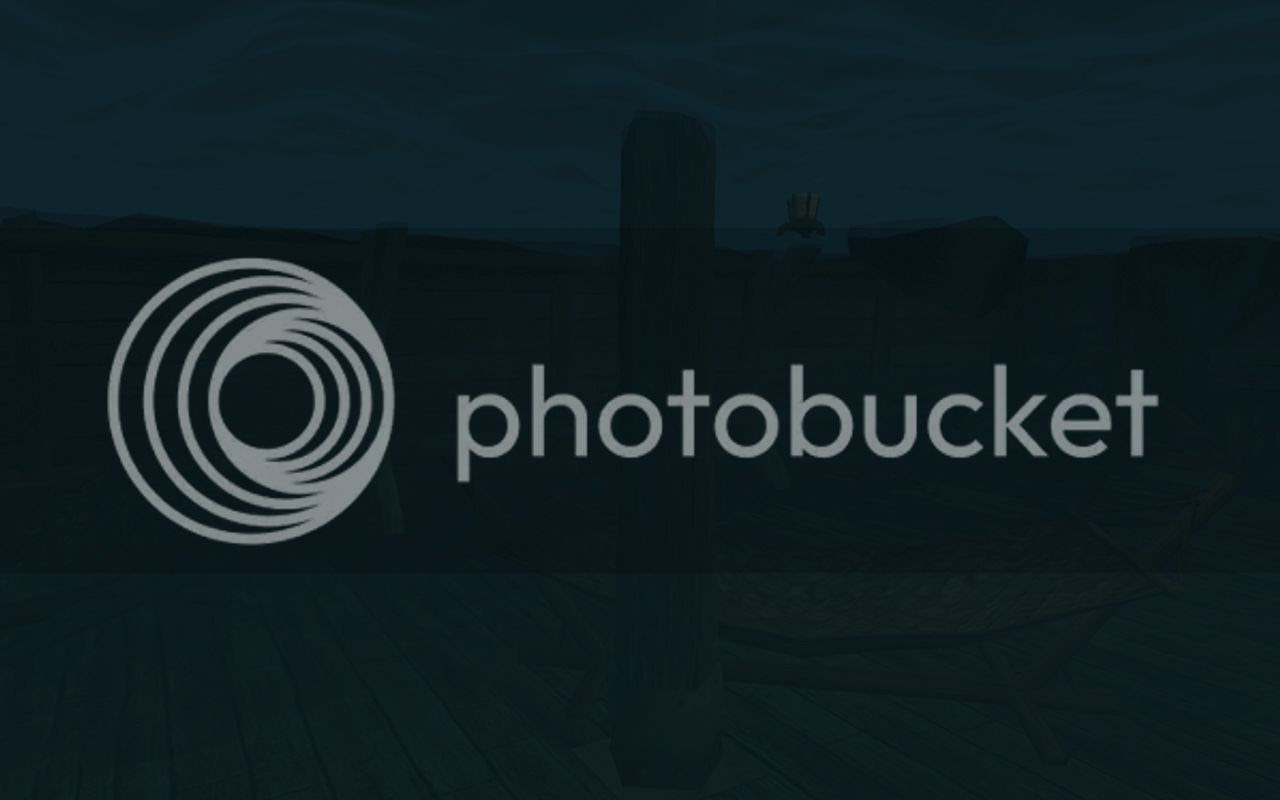 History Of The Claim:
The claim was created on the 11th of December, 2012, only to be claimed by Lord Andres Indoril the mad on the same day, so that Not could not claim it, and to be granted by the Archbeast of Interiors, SamirA on the same day as well. For days, nothing was done to it until Lord Andres Indoril wanted an old claim back and finished this one on the 15th of December, 2012.


To be continued.
Mentioned by Lord Andres Indoril at 20:08